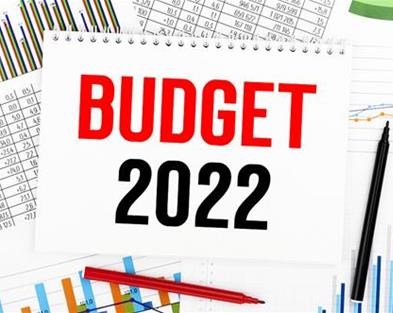 The Irish Hospital Consultants Association (IHCA) had today, 12 October 2021, welcomed the provision in Budget 2022 of an additional €1 billion for core health expenditure, including €10.5 million for 19 additional critical care beds and other capacity expansions; €30 million to progress delivery of a number of national strategies, including the Cancer Strategy; €31 million for women’s health; and €24 million to progress various clinical programmes in the mental health services.

Professor Alan Irvine, President of the IHCA, said: “The increased funding needs to be applied to tackle the decade-long public hospital capacity deficits and the unacceptable waiting lists, which now stand at almost 1 million people awaiting assessment and treatment in public hospitals.

“The allocation of €250 million specifically to address waiting lists will not be effective if the consultant recruitment and retention crisis is not addressed in the ongoing contract negotiations, as over one in five approved consultant posts are currently not filled as needed.

“These posts need to be filled on a permanent basis without delay and consultant staffing needs to be improved further to meet, at least, the EU average. The increased funding is marginally more than the €210 million ‘Access to Care’ fund included in this year’s Health Budget. Less than half of that funding is expected to be spent by the end of the year, despite severe acute hospital capacity deficits.

“With more than 900,000 people currently on waiting lists and with official predictions that this will rise to 1 million by the end of the year, it is an indictment of Government policy that the unused funding this year is not being used to end the consultant pay inequity once and for all, so that the vacant posts are filled to provide care to patients without growing delays. Continuing the same mistakes year after year amounts to a dereliction of duty.”

The IHCA says that without filling the one in five permanent hospital consultant post, which are currently not filled as needed and appointing significant additional consultants, these waiting lists will never be brought under control.

Budget 2022 and the recently announced National Development Plan do not deliver any additional acute public hospital bed capacity over and above current commitments.

Consultants believe the expansion of public hospital capacity represents the most effective, sustainable mechanism for reducing waiting lists. For this to happen, they say, it will require the appointment of additional consultants, on terms to be agreed with their representative bodies, together with more facilities and better infrastructure to take Ireland’s acute public hospitals and patients through the difficult years ahead.