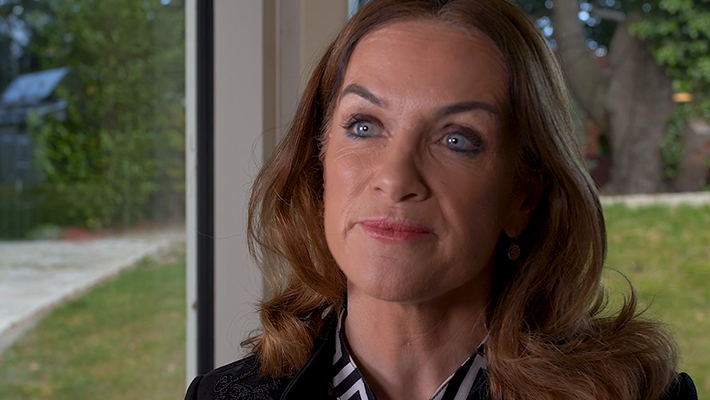 Dr. Rhona Mahony: “There are so many simple procedures that can change lives and radically improve a patient’s quality of life. Not to be able to offer that to patients, in a country like Ireland, is really quite distressing…”.

The video series includes contributions from health experts such as:

The video series, part of the Irish Hospital Consultant Association’s (IHCA) #CareCantWait campaign, encompasses seven short videos in which each of the consultants talk about the impact of long waiting times on the patients they care for. The videos will be rolled out over the coming weeks on the IHCA’s Twitter account (@IHCA_IE) and on its website (www.IHCA.ie).

Commenting on the campaign and her personal experiences of caring for patients who have often waited years to see a hospital consultant, Dr Mahony noted:

“Waiting lists have a huge impact on quality of life. There are so many simple procedures that can change a life and radically improve a patient’s quality of life. Not to be able to offer that to patients, in a country like Ireland, is really quite distressing, mainly for patients, but also for those charged with giving care.”

The #CareCantWait campaign in addition to emphasising the impact of long waiting times on Irish patients is also encouraging patients, the public and those working in healthcare to support the IHCA’s call for the Government to address consultant shortages across our health services.

The IHCA believes that the lack of access and increasing wait times are being exacerbated by the fact that almost 1 in 5 permanent consultant posts in our public health service are either unfilled or filled by temporary appointments. Added to this, Ireland has the lowest level in the EU of consultants working in our health service (43% below the EU average).

According to the latest waiting list figures from the end of May, over 556,000 patients are now waiting to see a consultant for an outpatient appointment, while a further 68,000 who had been assessed by a consultant are waiting for follow-on treatment. Tens of thousands of these patients are waiting long periods, often several years, to obtain an outpatient appointment.

Professor Alf Nicholson, RCSI Professor of Paediatrics and consultant paediatrician at Temple Street Children’s Hospital, discussing the effect of long wait times on infants and children commented: “It’s very unacceptable to have a waiting time of anything other than three to six months, at most, for a young child or infant to see a specialist. Sadly, at the moment our wait times are well above that”.

Dr Laura Durcan, Consultant Rheumatologist and IHCA Vice President, who is the campaign spokesperson, speaking on the growing numbers of people waiting to see a consultant, said: “The consultants of Ireland have now come to a point where they have to stand up and say it’s not okay. None of this is okay. You should be able to access timely care.”

Support the IHCA campaign at: #CareCantWait.