Unacceptable numbers awaiting hospital care according to the IHCA 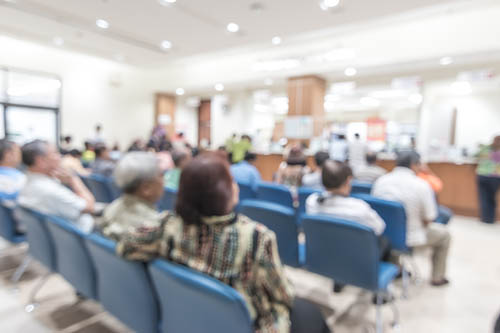 The Irish Hospital Consultants Association has said that it is extremely concerned at the continuing deterioration in the number of people on waiting lists for hospital appointments.

Dr Donal O’Hanlon, IHCA President, said that based on today’s NTPF data there were a record 560,251 people awaiting a hospital outpatient appointment at the end of June.

In the past five years the numbers waiting have increased by 212,566 (61%). The increase has occurred at a time when there are around 500 permanent consultant posts that cannot be filled because of the Government’s inaction. The inpatients waiting are also unacceptable at 69,671, up 55% in 7 years.

Dr O’Hanlon said that it is past time for the Government to sit down with the IHCA and address the problems which are preventing the filling of one in five permanent consultant posts to ensure that the population does not have to endure the effects of vacancies in future.