IHCA comments on the fact that 843,363 people are now waiting for care 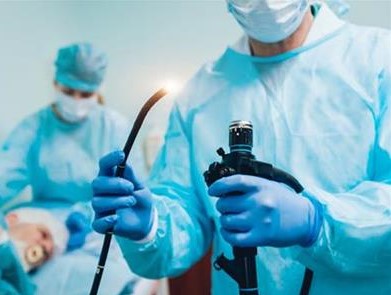 “With a total of 843,363 people now waiting for care on some form of public hospital waiting list, a rapid increase in case numbers of Covid-19 and overstretched hospital capacity, urgent action and leadership is needed by decision makers.

“1,913 people have been added to the total waiting list since August and 74,599 since the beginning of the year. This includes a total of 612,083 outpatients now waiting to see a hospital consultant, an increase of more than 10%, or 58,649 additional people since the start of the year.

“Waiting lists growth is seen across specialties and the number of outpatients waiting longer than a year for an appointment has increased by over 78,000 since the start of 2020 to a total of 249,959.

“To address this growing patient backlog, we must immediately fill the 500 vacant hospital consultant posts. Ireland has the lowest number of consultants per capita in the OECD and 40% below the EU average. With 1,000 health care professionals now also absent from our hospitals due to Covid-19, these shortages have only been amplified.

“Government can no longer ignore the fundamental requirement that treatment is delivered by consultants and other health care professionals and that no amount of investment in services will reduce these waiting lists unless we recruit and retain the necessary number of staff to deliver care.

“The recent Winter Plan appears to focus on just one stream of the 843,363 patients waiting—emergency departments—rather than the overall waiting list, which has grown substantially during the pandemic. It forgoes real action on reducing overall wait times and for now, is a ‘sticking plaster’ on an issue that successive Governments have failed to address.”